In May this year, Volkswagen finalised a settlement linked to the Dieselgate scandal involving drivers in England and Wales. The agreement states that VW has agreed to pay around £193 million to approximately 91,000 affected drivers. Each claimant is expected to receive £2,100. The settlement was done out of court despite the case being a high-profile one dating back to the early days of the diesel emissions scandal.

Most of the affected drivers bought VW, Skoda, SEAT, and Audi from The Volkswagen Group believing these were high-performing vehicles with clean and safe engines. The cars, however, were fitted with defeat devices; a kind of software that manipulates emissions to the vehicles would pass rigorous emissions tests. An estimated 11 million VW Group vehicles across the world are affected by the scandal.

Aside from the agreed amount for the drivers, VW is also spending millions on legal costs and various fees. The affected cars are also being recalled so they can be installed with emissions-compliant engines.

Although VW denied the allegations, they agreed to the settlement because it will help them avoid spending a big amount on legal costs for a trial that’s expected to last at least six months. It was the best and most practical option for the carmaker.

The VW Group released a statement where they apologised for installing the two-mode cheat software in their diesel vehicles. The company also promised to work on getting back their customer’s trust, especially in England and Wales.

VW also gave their word that they would cooperate with the authorities.

In September 2015, the Volkswagen Group found itself embroiled in the Dieselgate scandal after US authorities from the Environmental Protection Agency (EPA) and the California Air Resources Board sent them a notice for the alleged use of defeat devices in their vehicles.

Defeat devices can determine when a vehicle is in testing for emissions regulations. The devices temporarily reduce emissions levels during testing to ensure that these do not go over the WHO-regulated limits. As such, what authorities will see is a high-performing vehicle that is emissions-compliant.

However, the vehicle goes back to its default settings once driven on real roads. This results in a massive increase in nitrogen oxide or NOx emissions, often at levels that are at least four times over the WHO and EU-mandated limits. Excessive NOx emissions are harmful to the environment and have adverse impacts on a person’s health.

Authorities alleged that VW cheated on and lied to their customers when they sold the defeat device-equipped vehicles at a premium price. Instead of driving environmentally friendly vehicles, car owners contribute to air pollution every time they go out to drive their VW cars and vans.

NOx, which has nitric oxide (NO) and nitrogen dioxide (NO2) as primary components, makes the air more toxic as it acts as a catalyst for smog and acid rain. It also produces ground-level ozone, which can severely affect vegetation and make crops and plants vulnerable to severe weather conditions.

The diesel emissions scandal has made the global problem of air pollution even more challenging, especially since it involves other popular carmakers.

Mercedes-Benz, a German carmaker like VW, was the second carmaker to be implicated in the diesel emissions scandal. US authorities also alleged that Mercedes used defeat devices for their diesel vehicles, particularly those sold in the American market.

Daimler, Mercedes’ parent company, has repeatedly denied the allegations. Nevertheless, the carmaker has spent billions in fines, legal fees, and compensation. They’ve also had to recall millions (or billions) of affected vehicles.

Early on in the Mercedes emissions scandal, US car owners decided to join forces and bring forward a claim against the carmaker. In the UK, the first Mercedes emissions claim was brought to court only in 2020, but the number of potential claimants is steadily increasing.

Many are asking if Mercedes and Daimler are also planning to sit down with their claimants’ legal representatives to finalise an agreement the same way that VW did.

According to reports, there are currently over one million potential Mercedes emissions claimants throughout England and Wales.

Bringing forward an emission claim is the ideal way to make your carmaker take responsibility for the cheating, mis-selling, and environmental and health inconveniences they caused.

However, before you start your Mercedes emissions claim, you need to have your eligibility verified first. You can do this with the help of ClaimExperts.co.uk as their teams know what information you need. Once determined that you are eligible to make a claim, you can start the process. 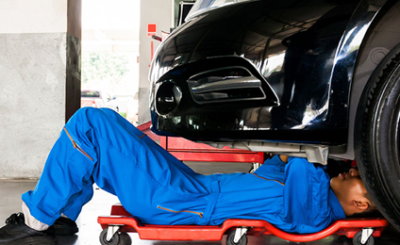 Show Your Car Some Love With Car Respray Services In Auckland. 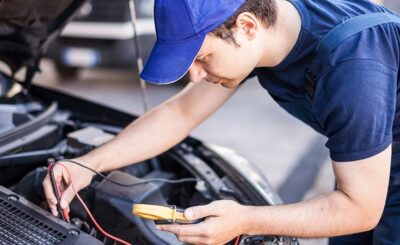 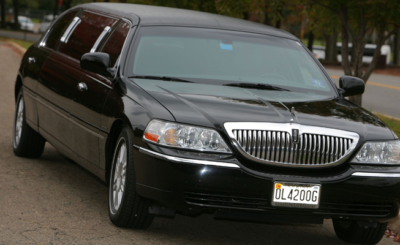 All you wanted to know about Toronto limo 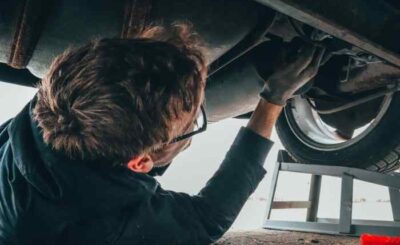 How are Mobile Mechanics Taking Over the Traditional Ones? 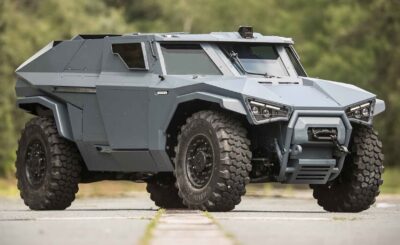 3 Reasons to Get an Armored Vehicle 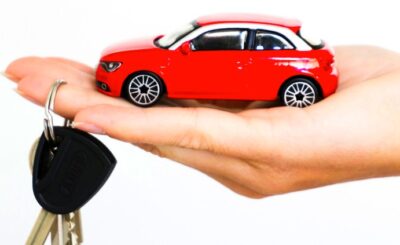 Car title loan is a risky option. Be careful and analyze before selecting

View all posts by Bryan Wilson →